Dave Hunt‘s been at it again. Here’s his latest: a home-made smartphone based around a Raspberry Pi. It’s smaller than many of the phones I’ve owned, and it’s cheaper than the phone that’s currently in my pocket, with a parts list coming in at only $158. The PiPhone is built entirely from off-the-shelf kit, so there’s no soldering required, and no fiddly electronics work. I’ll let Dave introduce it to you. 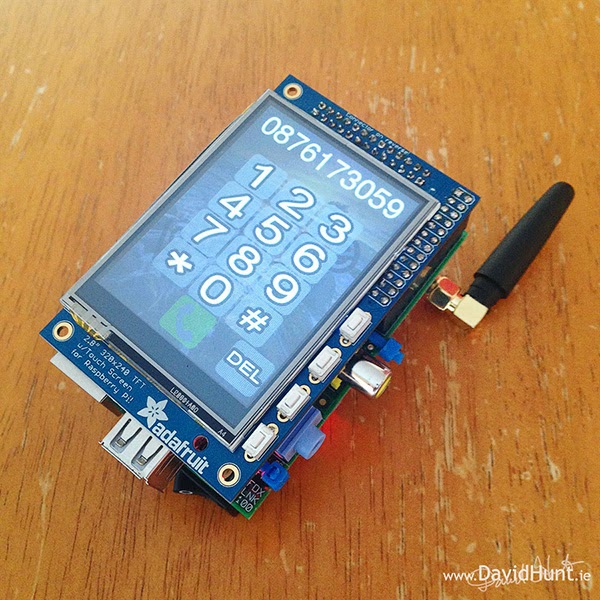